Week 177 of chemo complete: Ready for the unexpected

This morning a hummingbird appeared outside my window, hovered, and then disappeared. Wildlife rocks! It reminded me that at anytime something unexpected can happen that will brighten my day. Excited for tomorrow, ready for the unexpected. 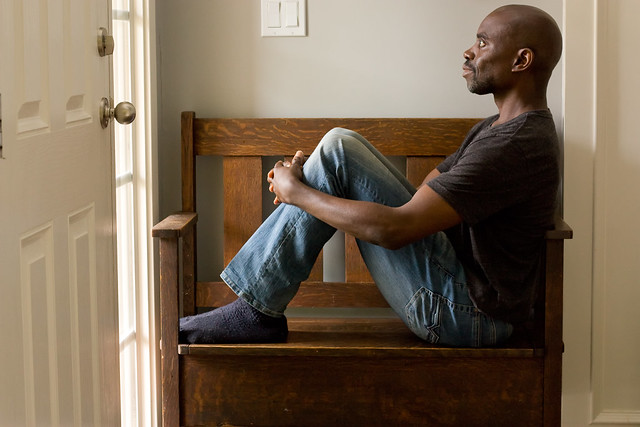 To recap: On Sunday, July 1st, I completed Cycle 45 Week 1. I have multiple myeloma and anemia, a rare cancer of the immune system. Multiple myeloma affects the plasma cells, a type of immune cell that produces antibodies to fight infection. These plasma cells are found in the bone marrow. As a blood cancer, it is incurable, but treatable. Since February 9th 2015, I have been on Pomalyst and Dexamethasone chemo treatment (Pom/Dex). On July 16th 2017, my Dexamethasone treatment ended, due to eye damage, reported by my Glaucoma Specialist, from long-term use. On January 9th I began Ninlaro chemo to combat steadily rising cancer levels. 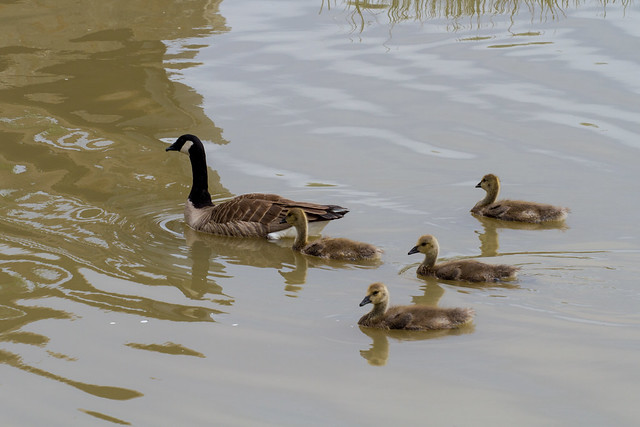