Week 144 of chemo complete: The colour of autumn

I love the colour of the leaves right now. Wednesday morning it was cloudy and windy and I sensed that rain showers were approaching. I headed to Queen Elizabeth Park to take some self-portraits quickly, before it began to rain again. Exploring nature on a beautiful autumn day is a definite positive for my well-being. 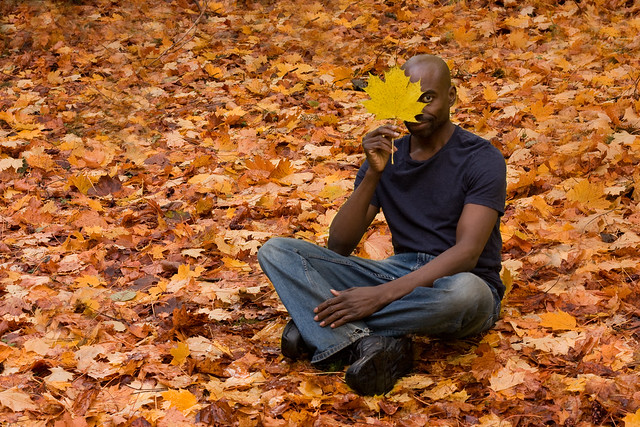 To recap: On Sunday, November 12th, I completed Cycle 36 Week 4. I have Multiple Myeloma and anemia, a rare cancer of the immune system. Multiple myeloma is a cancer of the plasma cells that affects the plasma cells, a type of immune cell that produces antibodies to fight infection. These plasma cells are found in the bone marrow. As a blood cancer, it is incurable, but treatable. Since February 9th 2015, I have been on Pomalyst and dexamethasone chemo treatment (Pom/dex). On July 16th, my dexamethasone treatment ended, due to eye damage, reported by my Glaucoma Specialist, from long-term use. 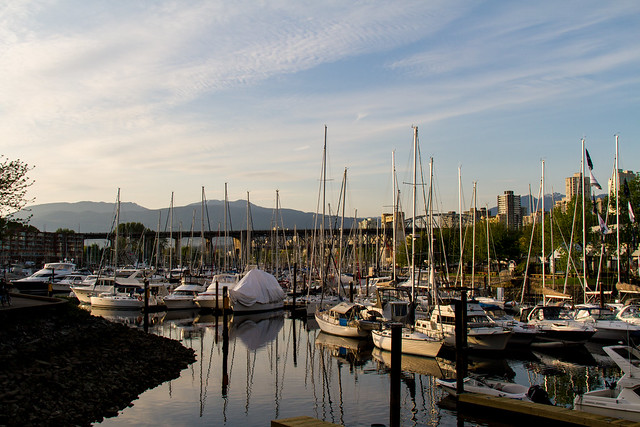 May 2014: End of the day on Granville Island