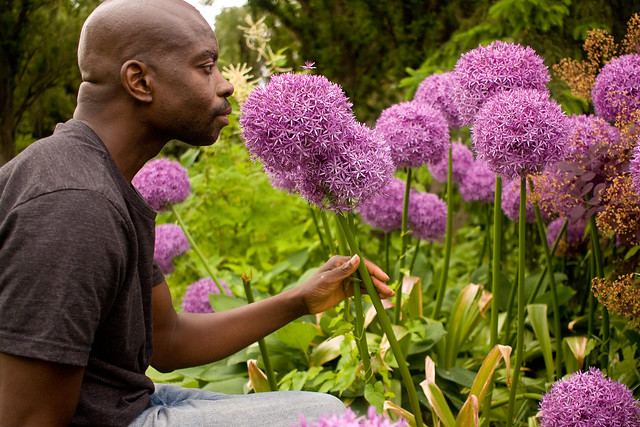 This morning it was cloudy as I walked around Queen Elizabeth Park. I originally planned on looking for roses, however there were grounds people working in the rose garden and I didn’t want to get distracted. Instead, I found a cool spot where these purple flowers were blooming.

Queen Elizabeth Park is such an active place in the early morning. I saw people walking backwards uphill, observed others doing exercises to music, and had joggers pass by multiple times. A photographer asked me where the best place was to see hummingbirds, sadly I had no idea. I will be on the lookout next time.

To recap: On Sunday, June 4th, I completed Cycle 31 Week 1. I have Multiple Myeloma and anemia, a rare cancer of the immune system. Multiple myeloma is a cancer of the plasma cells that affects the plasma cells, a type of immune cell that produces antibodies to fight infection. These plasma cells are found in the bone marrow. As a blood cancer, it is incurable, but treatable. Since February 9th 2015, I have been on Pomalyst and dexamethasone chemo treatment (Pom/dex). 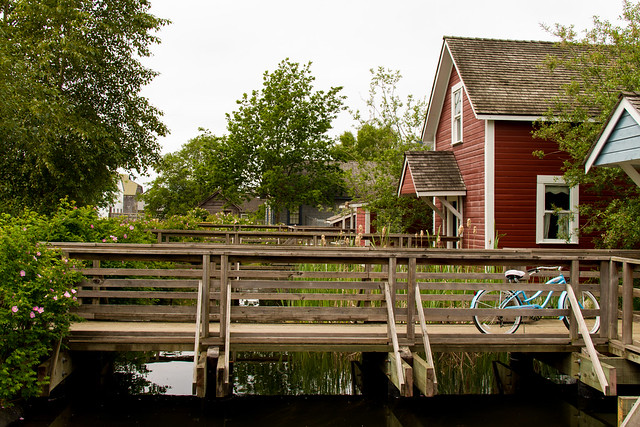