Week 118 chemo complete: I want to be free 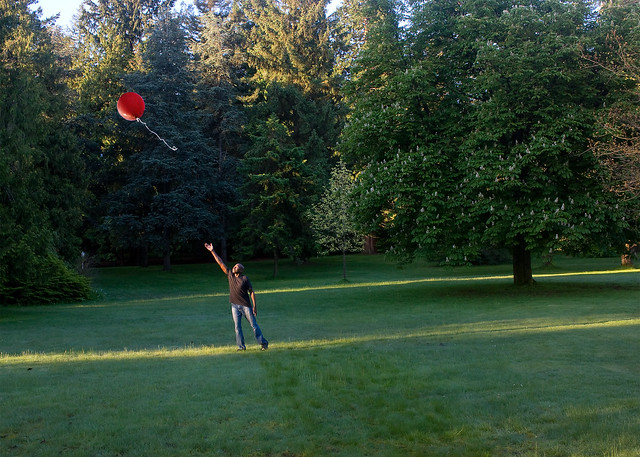 Early Saturday morning I went to Queen Elizabeth Park to work on a “I want to be free” concept I had. I wanted to do a composite and although I had no idea really how it would come together in Photoshop, I figured I would take a chance that I could figure it out with help from YouTube. So I found a spot where the rays of the sunrise were shooting across the grass and imagined a balloon flying away.

Today I searched for balloons online and found that worked out perfectly on flickr. My attention span is really short due to my ongoing chemo, so this took a while to complete. However, it was pretty cool to learn something new.

To recap: On Sunday, May 14th, I completed Cycle 30 Week 3. I have Multiple Myeloma and anemia, a rare cancer of the immune system. Multiple myeloma is a cancer of the plasma cells that affects the plasma cells, a type of immune cell that produces antibodies to fight infection. These plasma cells are found in the bone marrow. As a blood cancer, it is incurable, but treatable. Since February 9th 2015, I have been on Pomalyst and dexamethasone chemo treatment (Pom/dex). 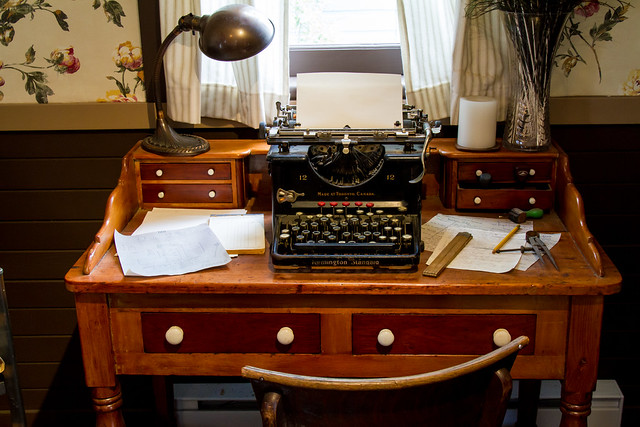