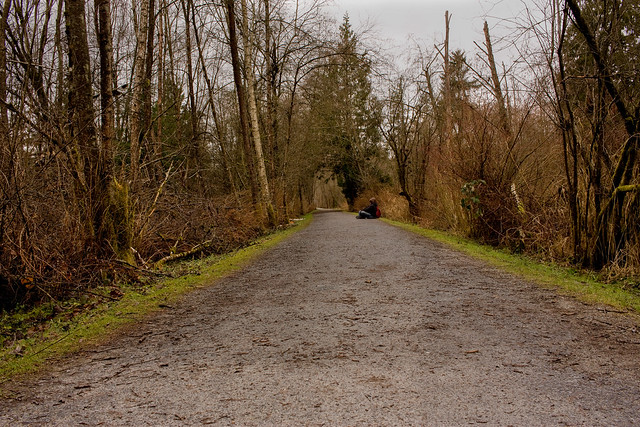 On Friday morning, I travelled to Deer Lake Park in Burnaby. I enjoyed strolling around the walkway surrounding the lake, while I observed wildlife playing in the wetlands. It was pretty cool to discover Great Blue Herons hanging out in a large group of nests they had built in the forest.

To recap: On Sunday, March 19th, I completed Cycle 28 Week 2. I have Multiple Myeloma and anemia, a rare cancer of the immune system. It is a cancer of the plasma cells, a type of immune cell that produces antibodies to fight infection, found in the bone marrow. As a blood cancer, it is incurable, but treatable. Since February 9th 2015, I have been on Pomalyst and dexamethasone chemo treatment (Pom/dex). 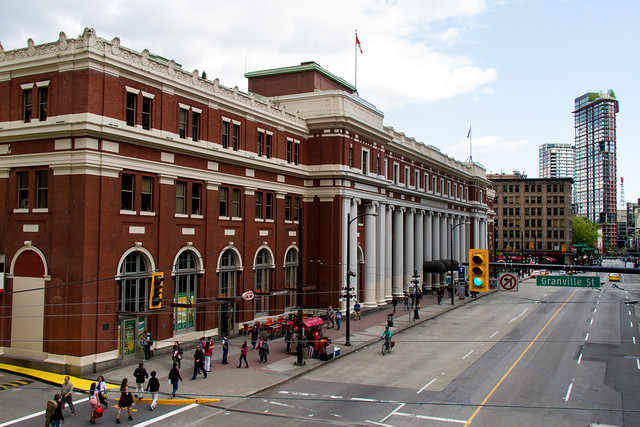