I arrived on Sunset Beach just after sunrise and watched from the shore as ducks swam by. It began to lightly rain so I covered my camera with my touque and took self-portraits on the beach, this site before it became too heavy.

I’ve felt pretty fatigued recently, no rx but after my early morning trip to Sunset, sickness I’m feeling much better. Something about sand and the sound of waves crashing the shore, that always lifts my spirits. Looking forward to summertime and many sunny adventures.

To recap: On Sunday, February 12th, I completed Cycle 27 Week 1. I have Multiple Myeloma and anemia, a rare blood cancer. It is incurable, but treatable. Since February 9th 2015, I have been on Pomalyst and dexamethasone chemo treatment (Pom/dex). 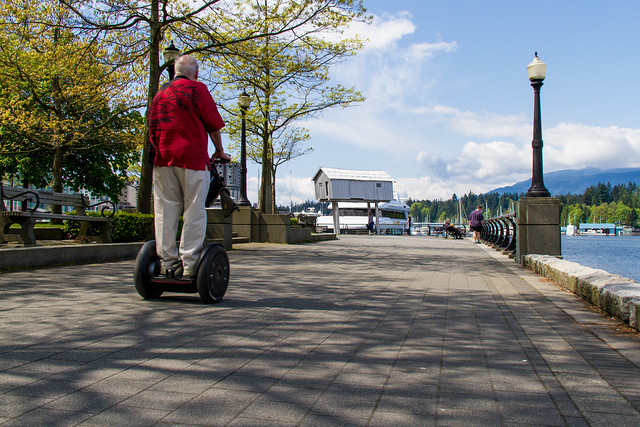