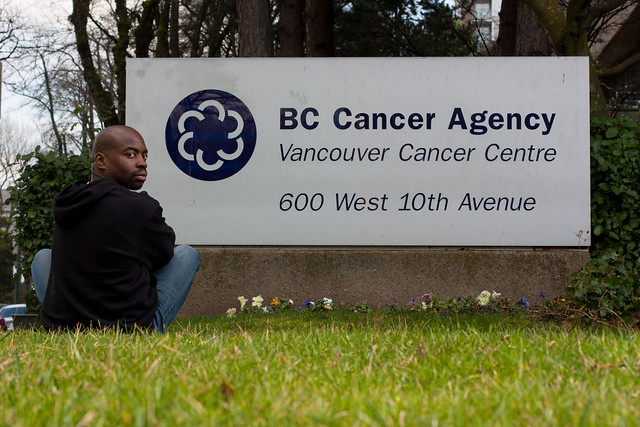 In January I had my monthly blood test. I felt great going into it and chatted a bit with the lab technician that took my blood. She recognized me from previous blood test because I always like to photograph the process. I wasn’t carrying a tripod, so I had one of the other technicians take my photo. The next day I logged into myehealth.ca so that I could view my lab results. It is really beneficial being able to view my lab results the next day. When I saw them, I actually laughed out loud. The dramatic change in my cancer levels (igG) surprised me as they actually jumped for the second consecutive month. Although this news shocked me, I didn’t feel sad or unhappy. I felt that I was mentally prepared to face chemo again whenever it happens.

Last week I had my Hematologist appointment. As I sat in the waiting room I reflected on how the previous two appointment had changed my perspective about my health. In early July I learned that I had actually been in complete remission (no cancer detected in my blood) since November 2013. From Feb to Nov 2013, I had nine months of Velcade chemo. From my appointment last November I learned that in late July my cancer had returned. 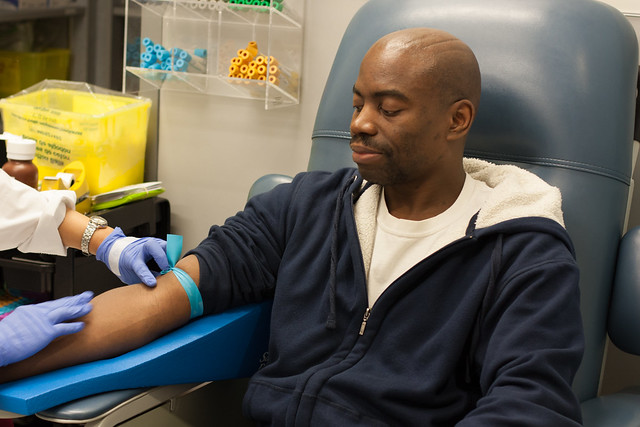 When we got to discussing my blood test results, for me, the only issue was when chemo would start – sooner or later. As my cancer levels had spiked, I thought it would be later in February or early March. As my Velcade chemo treatment was a success (re: complete remission for 8 months), I thought that I would be going back on that again. Instead, I’m going to be put on a fairly new chemo treatment called Pomalyst (Pomalidomide). This is because I would be partially resilient to Velcade. Right now Pomalyst, has completed clinical trials for a couple of years and has approval in BC, but hasn’t yet been licensed for general patient use. My Hematologist made a request for compassionate access as I need it now and I found out this week I had been approved. I also learned that as I don’t have private insurance I would receive Pomalyst for free on compassionate grounds.

Unlike my previous weekly injections as an outpatient, Pomalyst is an oral drug I can take anywhere. The treatment cycle is one 4mg pill a day for 21 days and then 7 days off. The Pomalyst is combined with dexamethasone, an oral steroid (10 pills X 4mg each week) to help augment the treatment, called Pom/dex. I have always taken dexamethasone with my previous treatment. There are side effects, such as depression, weight gain, and insomnia. I take a baby aspirin daily to help reduce the likelihood of a stoke and works as a blood thinner. It is possible that Pomalyst can cause blood clots as well as diarrhea and constipation. 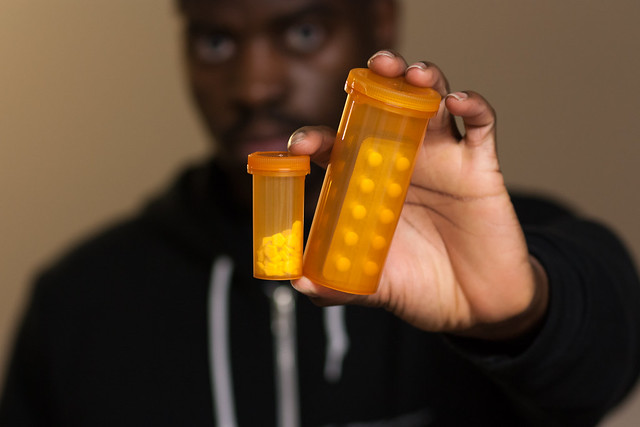 As I’m going back on dexamethasone, it is expected that my eye pressure will increase again, so I will have to let my Glaucoma specialist know so that eye drops can be prescribed to lower my pressure, when necessary.

There isn’t an set date for when treatment will end. My Hematologist stated that I will remain on Pomalyst until I no longer respond to treatment (cancer levels lower or remain stable). However there will always be new drugs in the pipeline to treat me.

To recap: I have Multiple Myeloma, a rare blood cancer. It is incurable, but treatable. From February to November 2013, I received Velcade chemo through weekly in-hospital injections as an outpatient. From February 2015, I will be on Pomalyst, which are chemo pills.

I love photography and use it for personal health and healing. You can view my photos on Pinterest. 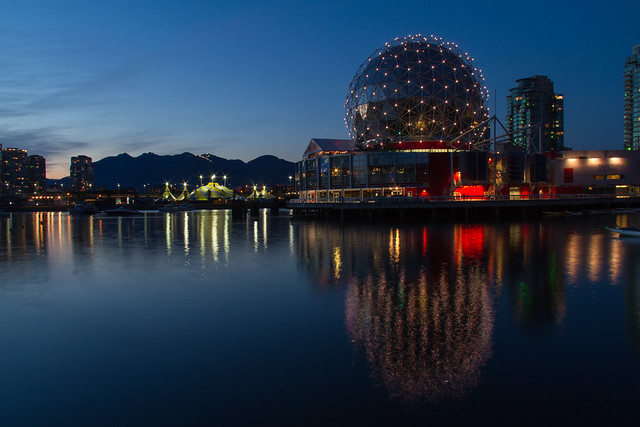