Countdown to chemo 5: I can feel cancer in my blood and it’s messing with my mind 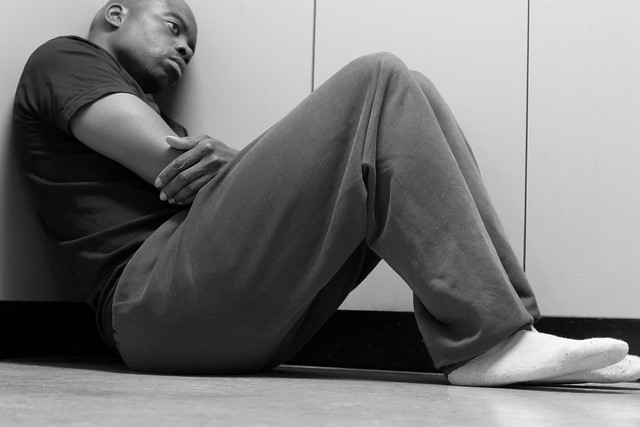 For me to make it through each day living with multiple myeloma, approved it is important that I counteract the negativity of cancer. Although my symptoms can be quite challenging at times, I have to socialize. I can’t just hide away in a corner, hoping everything will get better. I need to remain positive and not let stress overwhelm me, in spite of the fact, I can feel cancer in my blood.

It was about 6 weeks ago that my Hematologist told me the news, my cancer had returned. I had hoped I would be in complete remission for years, however it only lasted 8 months. On a cool October day my visions for my future got dropkicked. My focus turned to survival – financially, emotionally, physically from that moment on.

Being my own caregiver makes each day rather interesting. I’m unable to support myself so life is quite challenging. Right now, I remain focused on staying calm and avoiding excessive stress in my life. I need to minimize the likelihood that my cancer levels spike. Each day my levels increase, my multiple myeloma and anemia symptoms become more pronounced. Although I should be focusing on proper preparation for 2015 chemo, my mind continues to wander back to my 9 months of chemo in 2013. The actual date and particular drugs for my 2015 treatment are still unknown, however chemo will happen. No off-ramp on this highway. 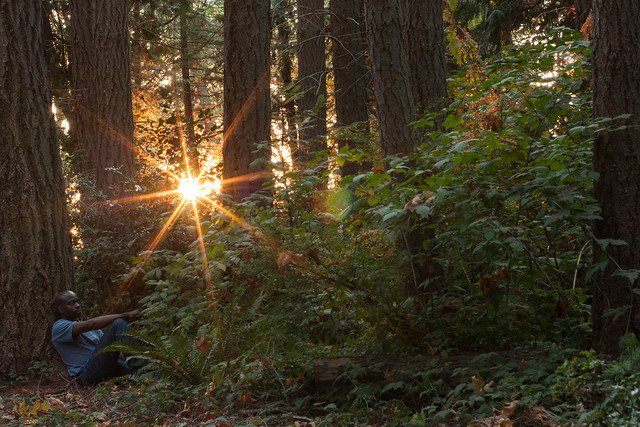 October 2012: Reflecting on an autumn sunset

Upon learning my cancer re-emerged, I retreated into a “Why now?” cocoon and only recently have I emerged resigned to the realities of my eroding health. By resigned, I don’t mean that I’m staring at a calendar counting down to treatment, but rather that I’ve accepted the realities that come with an incurable, terminal blood cancer. The cancer doesn’t hide forever. Although, I felt like I was drop kicked, I know that I need to be better prepared for chemo side effects this time around than I was in 2013. I worry that I’m not strong enough.

For example: On Friday, I picked up a free 24 hours Vancouver newspaper 3 separate times through the day and put it in my backpack. Each time I thought, “I don’t have a 24 hours and I need to get one”. Today I was sure I needed Bus X to get where I was going and waited at the bus stop. After getting on the bus, the bus driver asked where I was going. I them realized, I didn’t need Bus X, but actually Bus Y and walked to a different bus stop location.

I met someone on a bus in October, we chatted for about 30 minutes and I told them about my cancer and how I wouldn’t recognize them when we met again. When I saw them by chance a few weeks later, they said hi and asked if I recognized them. When I said no, they said that was OK, because I had warned them that would happen if we met again. It is unlikely I will recognize a stranger that I spoke with yesterday. There is also a low likelihood I will recognize a friend that I haven’t seen in at least a month.

Overall, there are daily challenges dealing with multiple myeloma and anemia symptoms. Can’t do this alone. Can you offer help or advice? 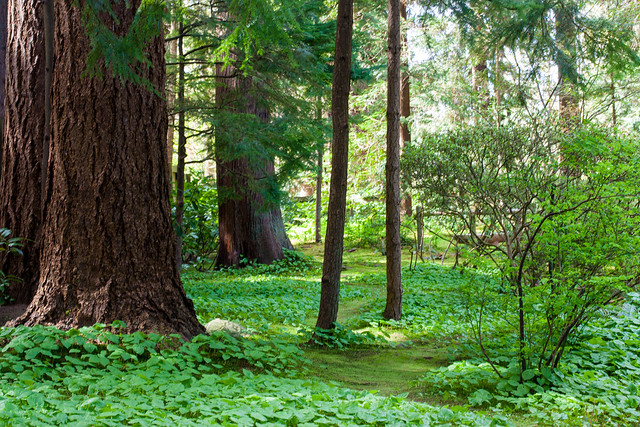 To recap: I have Multiple Myeloma, a rare blood cancer. It is incurable, but treatable. From February to November 2013, I received Velcade chemo through weekly in-hospital injections as an outpatient. In October, I found out my cancer had returned, and sometime in 2015, I expect to be in treatment again.

I love photography, it is important for my health and happiness. I haven’t taken many photos since my macbookpro died during the summer though. You can view my pictures on Pinterest.

From December 2019 I've been on Darzalex (daratumumab) IV chemo with Velcade (Bortezomib) injection chemo + dexamethasone. Have Multiple Myeloma + anemia, a rare incurable cancer of the immune system. Life goal: To spread awareness about Multiple Myeloma through my self-portraits. UBC MSc Grad.
View all posts by tyfn →
This entry was posted in Cancer and tagged cancer, multiple myeloma, tyfnchemo5. Bookmark the permalink.

2 Responses to Countdown to chemo 5: I can feel cancer in my blood and it’s messing with my mind