He said “I don’t mean to disrespect you”, and handed me some change 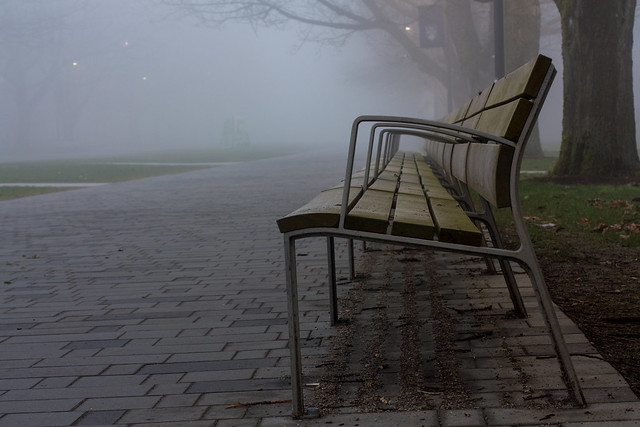 Last week as I was sitting alone on a bench, page a group of people walked by laughing and enjoying each other’s company. I looked up, smiled, and said ‘hi’. One guy turned around, came by and apologetically said “I’m don’t mean to disrespect you”, reached into his pocket and handed me some change. A friend walking a few steps behind, reached into his wallet and pulled on a $10 bill. I thanked each person for their kind gesture. It was very much appreciated and will help me buy food this week.

In no way did I consider either gesture to be disrespectful, but instead believed they looked at my appearance (worn shoes, tattered coat) and concluded I was in need. It is interesting how in society we notice people that could use our help and I’m happy that they chose to reach out.

There are really challenging days. I feel like I’m living Fall 2012 all over again, which was a bad time I would like to forget. In 2014, I’m in much worst shape. Both my cell phone and laptop are broken, limiting my communication. My body and mind are still recovering from my 2013 chemo and I don’t have the means to turn my health around before my next chemo wrecks havoc on my world.

How will this all turn out?

To recap: I have Multiple Myeloma, a rare blood cancer. It is incurable, but treatable. From February to November 2013, I received Velcade chemo through weekly in-hospital injections as an outpatient. In October, I found out my cancer had returned, and sometime in 2015, I expect to be in treatment once again.

I also love photography and use it for personal health and healing. I rarely take photos now though. You can view my pictures on Pinterest. 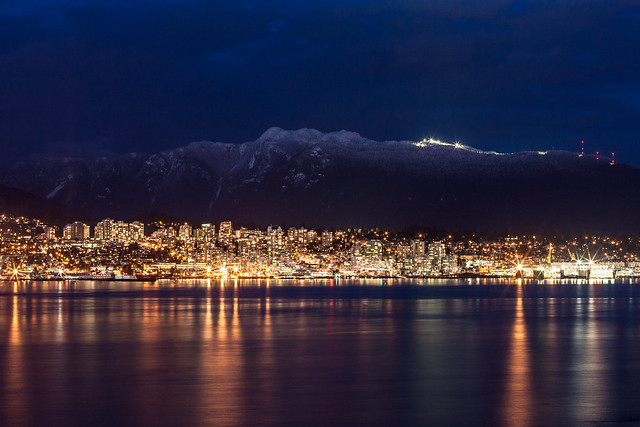