Countdown to chemo 5: I’ve got chemo on my mind 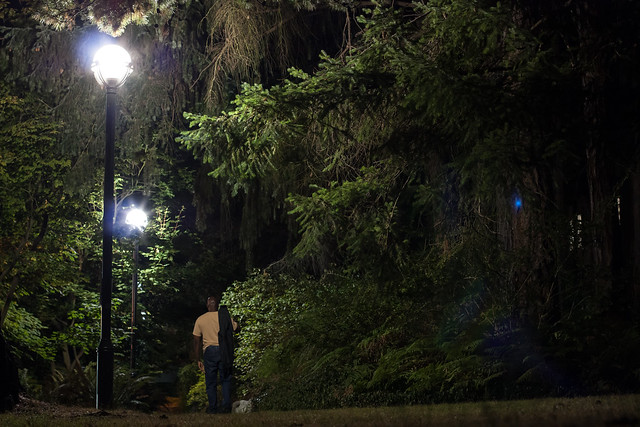 It was a month ago that I learned from my Hematologist the sad news. My cancer had returned according to a late July blood test. It was quite a shock as I thought I wouldn’t have to worry about chemo again for a long time. My focus has changed. I’m living in this ‘chemo is coming’ bubble, prescription not thinking about much else.

I’ve got chemo on my mind.

There are two reasons for this. The first reason is that I’m really not ready for chemo, either mentally, physically, or financially. I’m still recovering from my 2013 chemo. A year ago I was in my 9th and final month of Velcade chemo injections. My immune system just isn’t as strong right now, I’ve had a lingering cold for about six weeks that seems to disappear and reappear. And I’m broke, unable to adequately take care of myself.

The second reason is that I’m really concerned about what might happen to me during chemo. I’m my own caregiver, so I need to deal with my cancer symptoms and chemo side effects as best I can. And the more I think about treatment, the more worried I become. It is more than just the multiple myeloma symptoms that could appear at any time (e.g. confusion, infections, or bone pain). It isn’t just the known effects of chemo (e.g. nausea, fatigue, impaired cognitive functions ‘chemo brain’). Based on my past experiences, I’m wondering what ‘out of left field’ side effects will appear.

Disodium Pamidronate
A few months after my cancer diagnosis as part of my pre-bone marrow transplant regiment, which included dexamethasone, I was given pamidronate as an IV. It is a bisphosphonate designed to help bones remain strong. Myeloma cells can eat away at bone marrow resulting in bone damage, so bisphosphonates are used to slow down that process and prevent bones from weakening (known as osteoporosis).

One morning I awoke to eyes that were red and watery. I was unable to look at any light source without intense pain. Even the light from my cell phone was too bright. I was referred to a Glaucoma Specialist who diagnosed me with ocular inflammation. That is inflammation of the uvea, the middle layer of the eye. My eye drops prescription then caused unexpected complications. As the medication and the dexamethasone were both steroids, they may have contributed to my increased intraocular (eye) pressure. Concerns initially arose that this might result in vision loss due to glaucoma. Fortunately, I was successfully treated. My inflammation was cured and my eye pressure returned to normal levels.

Revlimid Maintenance Chemotherapy
During maintenance chemotherapy for Revlimid, I began experiencing intense headaches coupled with a numbness in my tongue and vision difficulties. Wherever I looked, everything was masked in a white translucent haze. These vision irregularities persisted sporadically for a few days. With the Revlimid, I was given dexamethasone, and based on my past experiences I wondered whether it had caused my eye pressure to spike, resulting in my compromised vision.

I set up an emergency appointment with my Glaucoma Specialist who ordered a visual field test. During the eye test I passed out and was taken to the ER by ambulance. Blood tests and a CT scan revealed I had suffered an ischemic stroke in the left hemisphere of my primary visual cortex. An ischemic stroke is caused by blood clots in blood vessels blocking oxygen-rich blood from reaching a part of the brain. In my case, the area responsible for vision. The stroke was triggered by Thrombotic thrombocytopenic purpura (TTP). TTP is a rare blood disorder characterized by blood clots (thombi) that form in small blood vessels around the body in an abnormal fashion. There are 3–4 cases per million people diagnosed each year. In British Columbia (pop. 4.6 million), TTP occurs only 4–5 times a year. TTP treatment involved being hooked up to a machine that through an exchange transfusion uses an apheresis device to replace bad blood plasma with donor blood plasma. After 12 days in hospital I was released, cured of TTP.

Velcade chemo treatment
Last year, a day after my first Velcade chemo injection, I was walking on the beach when I felt tightness and sharp pain in my back and sides. I spent a restless night where the slightest movement caused intense pain in my side, back, and stomach. As the pain persisted I was upgraded in pain killers from codeine to tylenol with codeine #3, to hydromorphone. The hydromorphone made the pain manageable. I could still feel tightness and walked around in a deliberate fashion.

The weeks that pain consumed me were brutal. Simply adjusting my leg or arm caused a sharp pain or charlie-horse tightness in my side or back. Hiccups, a side effect of dexamethasone, felt like explosions in my body. I couldn’t stand up straight. I would fall out of bed onto the floor and then hunched over walk to the bathroom, physically moving one leg in front of the other with my arms. I spent my time binge-watching TV on my laptop, trying to lie as still as possible, learning about the weather outside my window from Google.

A CT scan scan revealed that myeloma cells had collected in the T7 vertebrae of my thoracic spine and were causing havoc. They were believed to be responsible for the severe pain that had left me bedridden. I was told that radiation would be required to remove them, to help prevent the pain from returning. A month later, I learned from the Cancer Radiologist that radiation would actually be unnecessary. The severe pain I had experienced was the result of my T7 vertebrae collapsing because of the cancerous cells inside the bone marrow. A still-circular vertebrae that causes pain due to cancerous cells inside can be treated with chemo or radiation (targeted chemo). Then cement is added to stabilize the walls of the vertebrae and prevent it from collapsing in the future. My T7 vertebrae was now flat and stable, which was why the pain stopped. So cement couldn’t be added to fix it and make it whole again. If another vertebrae was collapsing in the future, I would be able to receive radiation to kill the cancer cells and stop the pain. As the Velcade chemo was already killing cancer cells in my body everywhere (including in my thoracic spine), additional radiation directed specifically at the T7 vertebrae was perceived to be overkill.

Now, maybe nothing out of the ordinary will happen during my upcoming chemo. However, based my past experiences, I know that I need to remain calm and to expect the unexpected. I’m focused on being ready for anything.

To recap: I have Multiple Myeloma, a rare blood cancer. It is incurable, but treatable. From February to November 2013, I received Velcade chemo through weekly in-hospital injections as an outpatient. In October, I found out my cancer had returned, and sometime in 2015, I expect to be in treatment once again.

I also love photography and use it for personal health and healing. I rarely take photos since my macbookpro died during the summer. You can view my pictures on Pinterest. 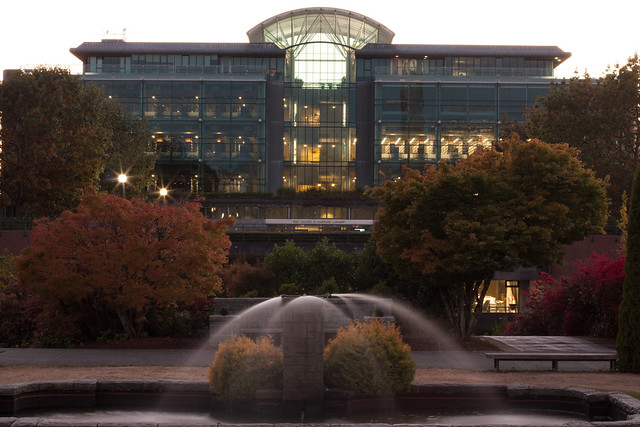 From December 2019 I've been on Darzalex (daratumumab) IV chemo with Velcade (Bortezomib) injection chemo + dexamethasone. Have Multiple Myeloma + anemia, a rare incurable cancer of the immune system. Life goal: To spread awareness about Multiple Myeloma through my self-portraits. UBC MSc Grad.
View all posts by tyfn →
This entry was posted in Cancer. Bookmark the permalink.

4 Responses to Countdown to chemo 5: I’ve got chemo on my mind