Countdown to chemo 5: Chemo 4 ended one year ago today

This is my ‘chemo ending’ anniversary as chemo 4 ended today. November 22, generic 2013 ended 9 months of Velcade chemo. Last year was a very challenging year and the treatment was not without severe side effects. However, dosage in the end I was very happy when the 40 weeks were finally over. 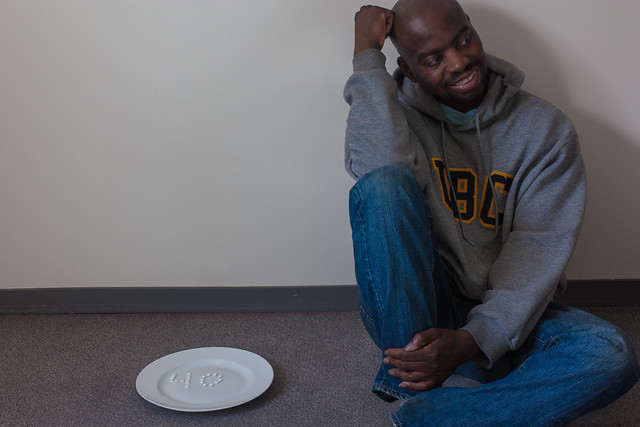 I can’t look back anymore, I need to focus on the future. My cancer returned in July. I found out last month during a scheduled Hematologist appointment. It has been rough since that time. I can’t begin to explain what that feels like. A year ago today I was soaring through the sky thinking I had 5 years without having to worry about treatment again. There wasn’t any rational for that, I just felt that my immediate future was bright. Now the light around me, is a bit dimmer and a storm is approaching. I’ve been living in a ‘chemo is coming’ bubble, trying to figure out how I can accomplish all the things I need to get done before chemo next year. Right now I’m very poor so my greatest need is money.

There is a long road ahead, I’m focused on staying positive each minute, each hour, each day.

I believe in me. 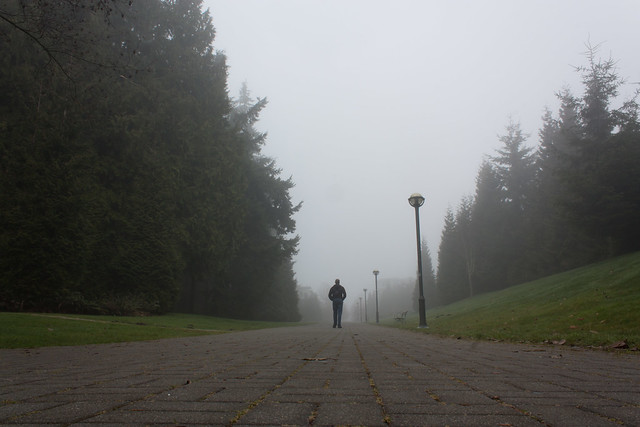 To recap: I have Multiple Myeloma, a rare blood cancer. It is incurable, but treatable. From February to November 2013, I received Velcade chemo through weekly in-hospital injections as an outpatient. In October, I found out my cancer had returned, and sometime in 2015, I expect to be in treatment again.

I love photography, it helps me remain happy. I haven’t taken many photos since my macbookpro died during the summer though. You can view my pictures on Pinterest. 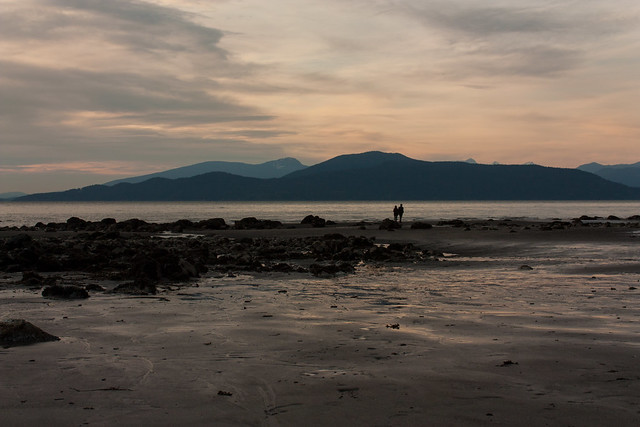 2 Responses to Countdown to chemo 5: Chemo 4 ended one year ago today